Women remain among the most vulnerable and disempowered groups in Bangladesh. Cultural practices such as early marriage, polygamy, dowry, female seclusion, and arbitrary (oral) divorce contribute to women’s subordinate status; while religion has been used to sanction these practices. Lack of awareness of their rights coupled with deeply rooted gender inequalities seriously constrains women’s access to appropriate, gender-sensitive justice. NU thus works to empower women and promote their effective participation in Shalish procedures and other community decision-making processes and activities. 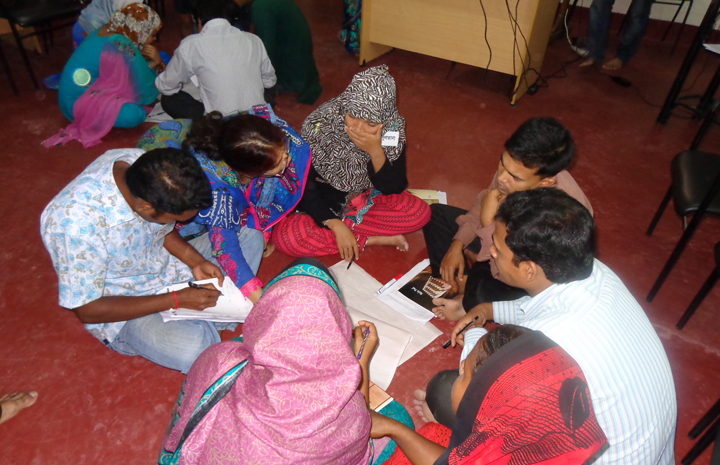 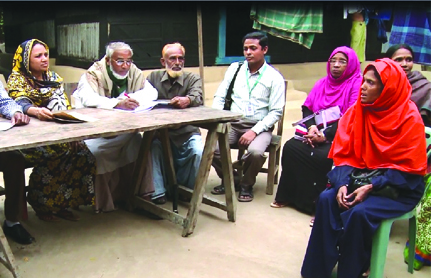 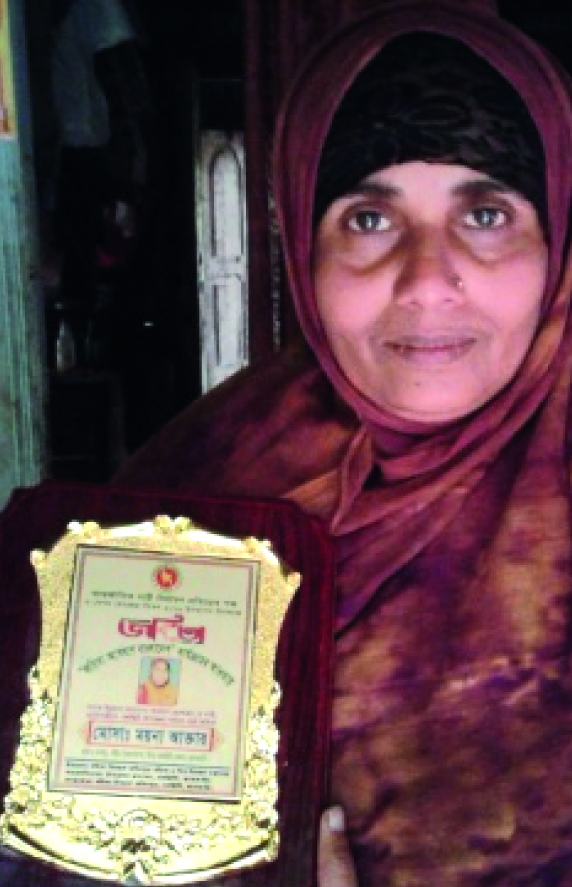